COVID-19: Role of Distribution & Ecommerce in the Pandemic Economy 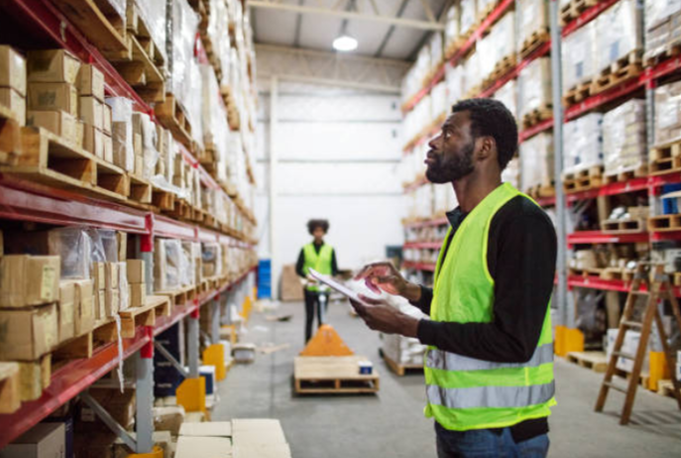 COVID-19 and the resulting economic shut down are permanently changing our economy. One existing trend which the pandemic is accelerating, is an increase in ecommerce and direct to consumer shipping.

Across the country, retail sales were down more than 14 percent in April. With the exception of grocery stores which experienced an initial bump, non-store is the only category of retail sales to experience positive month over month change in sales since mid-March (Table 1). After the initial jump, sales at grocery stores also declined. Job loss and economic instability caused a decrease in consumer spending. Saving rates are up and discretionary spending is down. Initially, many brick and mortar retail locations closed to prevent the spread of disease. In Oregon, stores that were not deemed essential were ordered to close. Those closures, combined with shoppers’ desire to socially distance, led to an increased use of ecommerce.

What type of jobs will be created if this sector continues to grow?

With 44,800 jobs and a payroll of $4.5 billion (2019), Distribution and ECommerce accounts for 5 percent of Portland Metro’s private-sector employment and 6 percent of payroll. Annual wages averaged $86,115, 14 percent more than the average across all industries.

The Automation Index captures an occupation’s risk of being affected by automation. Nearly half of all jobs in Distribution and Ecommerce scored 100 or more on the Index, meaning they are at above average risk of automation (Table 2). An increased demand for this work may not translate into more jobs. The Index was created prior to the current recession. Automation historically increases during a recession meaning the risk of automation is likely higher than reflected in the Index.

The Distribution and Ecommerce sector includes parts of five industries: Wholesale Trade, Retail Trade, Transportation and Warehousing, Real Estate and Leasing, and Administrative and Support Services. In 2019, there were more than 3,800 pay rolled business locations in Portland Metro. For each Distribution and Ecommerce job added, a total of six jobs are added to the regional economy.

In 2019, nearly 44,800 people in Multnomah and Washington Counties were employed in Distribution and ECommerce. The industry includes more than 400 occupations. Eight of those occupations had 1,000 or more jobs. The three largest occupations, Wholesale and Manufacturing Sales Representatives, Laborers and Freight Movers, and Heavy and Tractor-Trailer Truck Drivers employed 22 percent of the sector’s total workforce (Table 2).